Workplace Claims On The Rise

470 Labor and Employment Lawsuits Filed In One Week 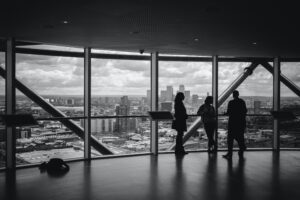 The Bureau of National Affairs, Inc. reported that approximately 470 labor and employment lawsuits were filed in federal courts accusing employers of workplace violations between November 11, 2018 and November 17, 2018. Among the employers accused of alleged employment violations were:

Breakdown of new employment and labor cases file in federal courts between November 11-17, 2018:

Breakdown of new labor and employment cases file in Pennsylvania between November 11-17, 2018:

There were a total of 28 cases filed in the Western, Middle and Eastern District Courts of Pennsylvania. The breakdown is as follows:

It is imperative that you revisit your company’s policies and procedures to assure that your processes are properly updated and that there is a complaint procedure in order to defend against claims of discrimination (race, color, sex-based and sexual, religion, national origin, protected activity, age and disability) in the workplace.

When was the last time your company conducted supervisory/management training or sensitivity training? Such training, implemented on a regular schedule with key personnel, will go a long way in:

The thrust of the EEOC is the enforcement of respect and civility in the workplace.

Frank Botta has extensive experience advising companies in labor and employment matters. Please contact Frank at (724) 776-8000 or fbotta@lynchlaw-group.com for more information on discrimination in the workplace or for assistance in understanding the current state of employment laws, rules and regulations.

This entry was posted in Labor and Employment, Legal Watch and tagged workplace discrimination. Bookmark the permalink. 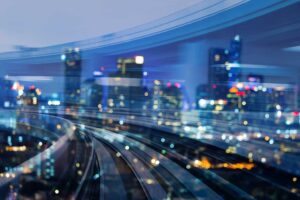 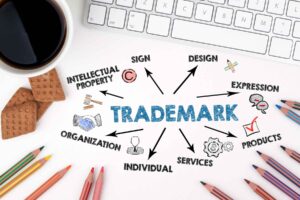 Can I Trademark This?

Pennsylvania Decennial Reports Are Past Due: Take Action Now If You Missed the Deadline