Insurance Settlement: Has the Ball Bounced Back into the Insured’s Court?

Home » News » Insurance Settlement: Has the Ball Bounced Back into the Insured’s Court? 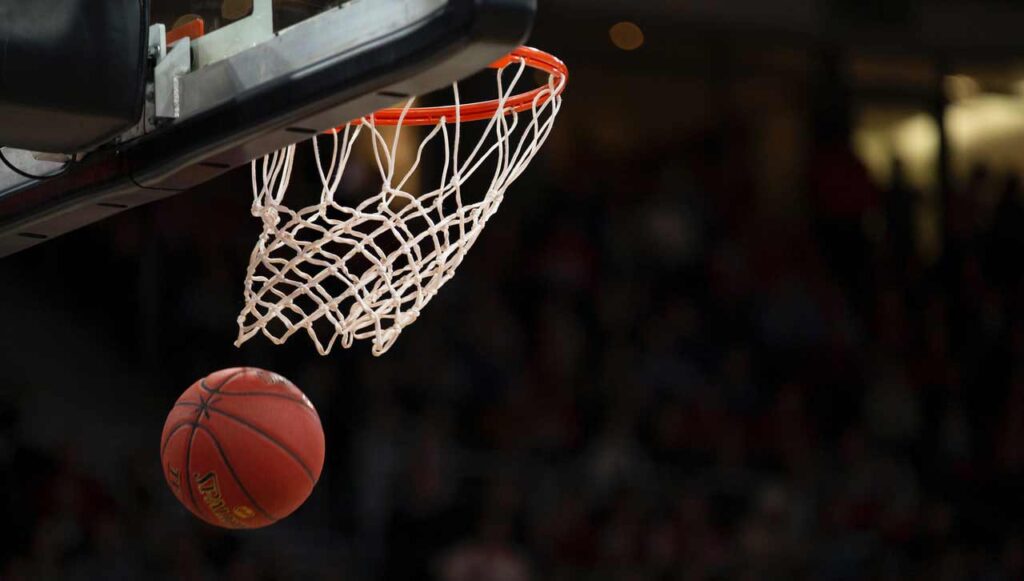 On July 21 of this year, the Pennsylvania Supreme Court issued a ruling on a matter of first impression in Pennsylvania that has the potential to drastically alter the dynamics between insurers and insureds.

Most insurance contracts contain provisions requiring an insured to cooperate with the insurer in any litigation, including that the insured must obtain approval from the insurer before entering into a settlement of a case. Disputes between insurers and insureds over who controls settlement have resulted in several divergent opinions from Pennsylvania’s appellate courts.

Where an insurer refuses to provide a defense to its insured, the insured is free to settle the case on any terms as it sees fit. See Keystone Spray Equip. v. Regis Ins. Co., (2001). The insured is then free to seek coverage and indemnification from the insurer. See Alfiero v. Berks Mut. Leasing Co., (1985).[1]

Historically, an insurer in Pennsylvania providing a defense to a claim has only been liable for a settlement to which it did not agree when the insured could prove that the insurer acted in bad faith in refusing the settlement. See Birth Ctr. v. St. Paul Cos., Inc., (2001); Cowden v. Aetna Cas. and Sur. Co., (1957). This standard has come to be known as the bad faith standard. Importantly, the principle cases establishing the bad faith standard all dealt with excess settlements or excess verdicts, namely situations where an insurer might be held liable for damages in excess of its policy limits.

Under Pennsylvania law, insurers are permitted to provide a defense to a claim under a reservation of rights (“ROR”); reserving the insurer’s right to challenge whether it owes coverage does not, on its own, constitute a breach of the insurance contract. See Brugnoli v. United National Insurance Co., (1981); accord Nichols v. Amer. Cas. Co. of Reading, Penna., (1966). An insurer who defends subject to a reservation of rights retains the ability to choose its own counsel to defend the case. Amer. & Foreign Ins. Co. v. Jerry’s Sport Center, Inc., (2010).

In 2013, the Superior Court considered a question that has been struggled with by courts in various other states, but which presented a novel issue in Pennsylvania. If an insurer defends a case subject to an ROR, and the client negotiates and executes a settlement within the policy limits without the insurer’s approval, is the insurer obligated to indemnify the insured for the settlement? The case, The Babcock & Wilcox Co., et al. v. American Nuclear Insurers, (2013), was first decided by Judge Wettick in Allegheny County, who ruled that the insurers were obligated to fund any settlement that was “fair and reasonable.”

On further appeal, the Supreme Court overturned the Superior Court decision and rejected the so-called choice test, holding it to be unworkable and not in accordance with Pennsylvania law.[2] Babcock & Wilcox Co. v. Am. Nuclear Insurers, (2015). Instead, the Supreme Court adopted the standard previously articulated by Judge Wettick. An insured, being defended under a Reservation of Rights, may negotiate a fair and reasonable settlement within its policy limits and still be entitled to reimbursement from its insurer who refused to give consent, all without having to prove actionable bad faith on the part of the insurer in its refusal to consent to the settlement. Rather, to recover, the insured need only demonstrate that the insurer breached its duty by failing to consent to a settlement that is fair, reasonable, and non-collusive.

The Supreme Court further reinforced that the bad faith standard applies wherever an insured seeks to recover an excess verdict, but that the fair, reasonable, and non-collusive standard would apply when the proposed settlement is within the policy limits.[3]

The Babcock decision raises many questions and issues for Pennsylvania insurers. The case was decided 3 votes to 2, as Chief Justice Castille and former Justice McCaffery did not participate in the decision. As a technical plurality decision, the precedential value of Babcock is not clear. However, as the case deals with a novel issue of Pennsylvania law and sets the only standard currently in place, trial courts will assuredly rely upon Babcock in making decisions, at least until the Supreme Court rules on the issue again.

[1] In many cases, the insured will settle the case and then assign its right to seek indemnification directly to the plaintiff in the underlying case.

[2] The Supreme Court specifically noted that under existing Pennsylvania precedent, an insured who “rejects” a defense offered by an insurer, even subject to an ROR, is considered to be in breach of the insurance contract.

[3] Justice Eakin issued a concurring and dissenting opinion, in which Justice Saylor joined, holding that the insured should have to establish that its insurer acted in bad faith in refusing to settle the underlying litigation, pursuant to this Court’s holding in Cowden v. Aetna Cas. and Sur. Co., (Pa.1957).

For more information on insurance settlements, Krista Kochosky can be reached by calling 724-776-8000 or emailing kkochosky@lynchlaw-group.com.