Trade secrets are an important and valuable component of a company’s intellectual property. Therefore, every effort should be made to identify, maintain, and protect trade secrets. 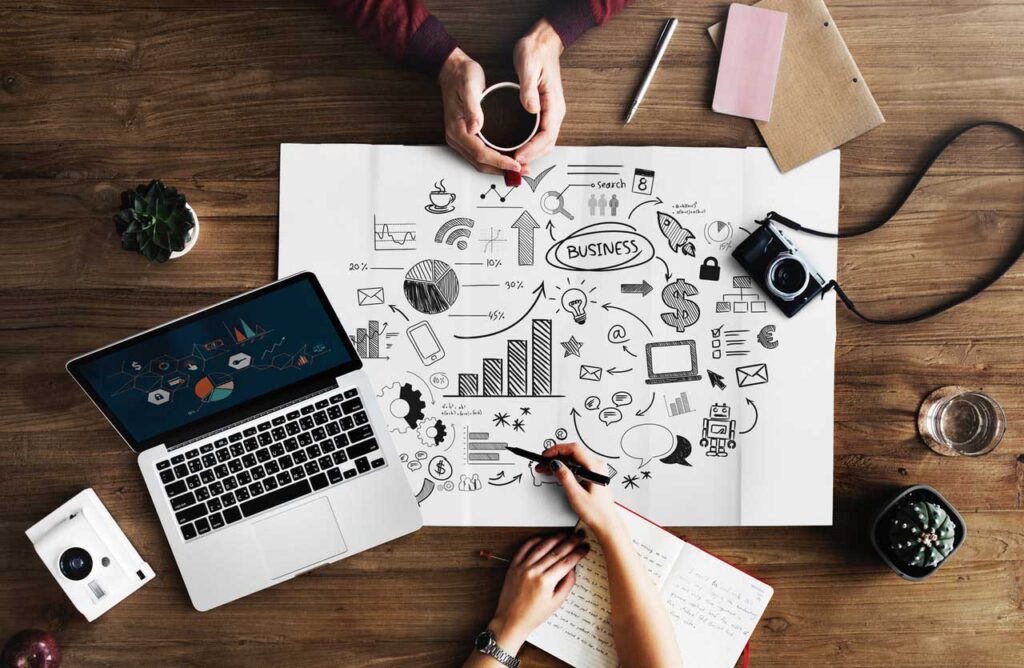 A trade secret is “information”, not generally known to the public, that confers some economic benefit, and wherein efforts are made to keep the information secret. A famous example (and certainly one of the most valuable) is the formula for Coca-Cola, which has remained a company secret for over one hundred and thirty years. Other common examples include contact lists, customer lists, pricing lists, manufacturing methods, and software algorithms. Depending on the technology at issue, it sometimes makes more sense to keep particular inventions as trade secrets rather than seeking patent protection. There are also cases when some features of a product are patented while others are kept as trade secrets.

As an emerging business, there are several things you should consider regarding trade secrets:

Have you identified your potential trade secrets?

I suspect that many companies use and benefit from trade secrets without ever fully considering them as such. Unfortunately, this can lead to potentially devastating ramifications if the trade secrets are exposed to the public, either by mistake or misappropriation. The first step to prevent this from happening is to identify your trade secrets. Identify all the commercial methods, compilations of information, formulas, practices, processes, designs, and inventions that are not generally known to the public, and by which a company can gain an economic advantage over its competitors.

Is there a system in place to maintain the secrecy of your trade secrets?

Do you have (or need) an employee agreement that prohibits ex-employees from taking trade secrets with them?

Probably the biggest potential risk to a company’s trade secrets is former employees taking them with them to a competitor. The best way to deal with this up-front is to have an employment agreement that addresses exactly the types of information your company considers a trade secret and specifically prohibiting an employee from taking or utilizing such information at a new employer. You may also consider instituting an exit procedure for departing employees with access to important trade secret material. Of course, these steps will not magically alleviate the potential risk but they will enhance your ability to seek redress against the ex-employee and/or their new company.

Is your information secure?

For the vast majority of businesses, a common-sense approach will work here – identify the trade secrets, where they are located, who has access to them, and ensure that they are kept as secure as possible given the realities of your business. You should also revisit these issues on a regular basis. If a trade secret is kept in a physical location, then restricting and/or monitoring access may make sense. If, as is likely the case, the trade secret is kept on a computer system (or in the cloud) then you should make sure that your systems are as secure as possible. To the best extent possible, it may also help to mark all trade secret material as confidential and/or proprietary.

The attorneys at The Lynch Law Group have experience assisting businesses in a wide range of industries with intellectual property litigation and transactional matters. Contact Dan Lynch at dlynch@lynchlaw-group.com or (724) 776-8000 for more information about trade secrets or other intellectual property matters.