Does Title VII Mean Protection From Discrimination Based on Sexual Orientation? 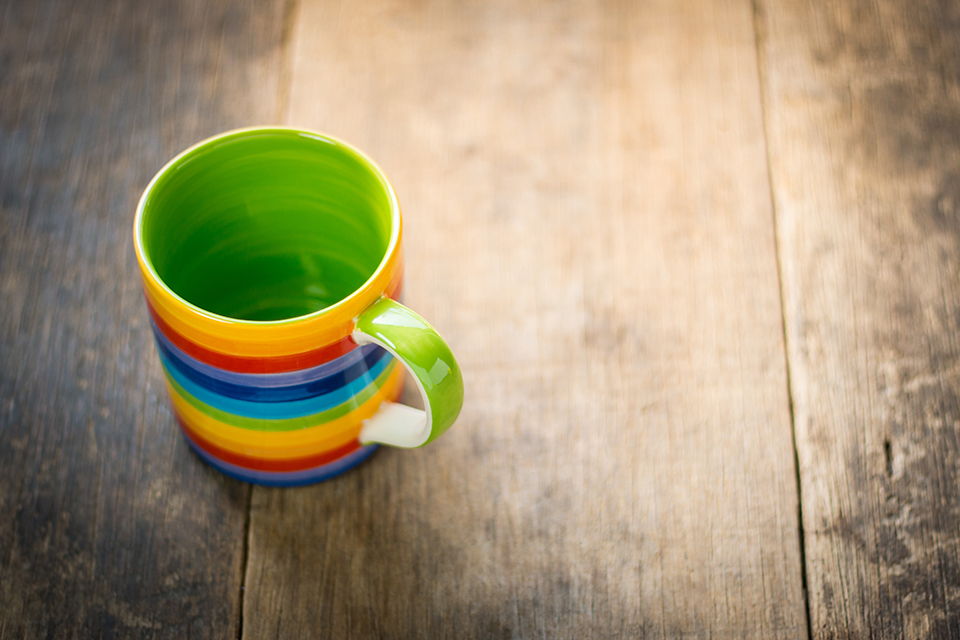 Issue Presented: Whether or not the protection against discrimination “on the basis of sex” under Title VII of the Civil Rights Act of 1964 should be interpreted to include protection for discrimination based on sexual orientation.

The 2nd Circuit revived a lawsuit by the estate of Donald Zarda, a former skydiving instructor who said that he was fired after he told a customer he was gay and she complained. This particular case brings wide-ranging national attention to the significance of gay rights.

The EEOC, along with lesbian, bisexual, gay and transgender groups, have taken the position that sexual orientation is a function of a person’s gender. In April, 2017, the 7th U.S. Circuit was the first court to render a finding that Title VII bans anti-gay discrimination in the workplace. In December 2017 the U.S. Supreme Court declined to take up a case from Georgia that raised the same question.

As our society has changed over time, the 2nd and 7th Circuit Courts are giving greater consideration and expanding the premise that bias in the workplace on the basis of sexual orientation is wrongful discrimination. Pennsylvania courts have not adopted this interpretation. Other federal appeals courts (1st, 3rd, 4th, 5th, 6th, 8th, 9th, 10th and 11th Circuits) have held that sexual orientation discrimination is not expressly covered under Title VII. It appears that a split among Circuit Courts will lead to the issue ultimately being addressed by the Supreme Court.

Despite the legal uncertainty in this area of Title VII law, most Fortune 100 companies such as Google, Microsoft Corp., CBS Corp. and Viacom, Inc. have adopted policies to protect workers against sexual orientation discrimination. Frank Botta counsels companies faced with keeping up with today’s ever-changing employment and human resource laws and regulations. “Employers must remain sensitive to these and other evolving employment issues in the workplace,” advised Botta.

Frank Botta has extensive experience advising companies in labor and employment matters. Please contact Frank at (724) 776-8000 or fbotta@lynchlaw-group.com for more information on discrimination in the workplace or for assistance in understanding the current state of employment laws, rules and regulations.