Time to Consult a Lawyer 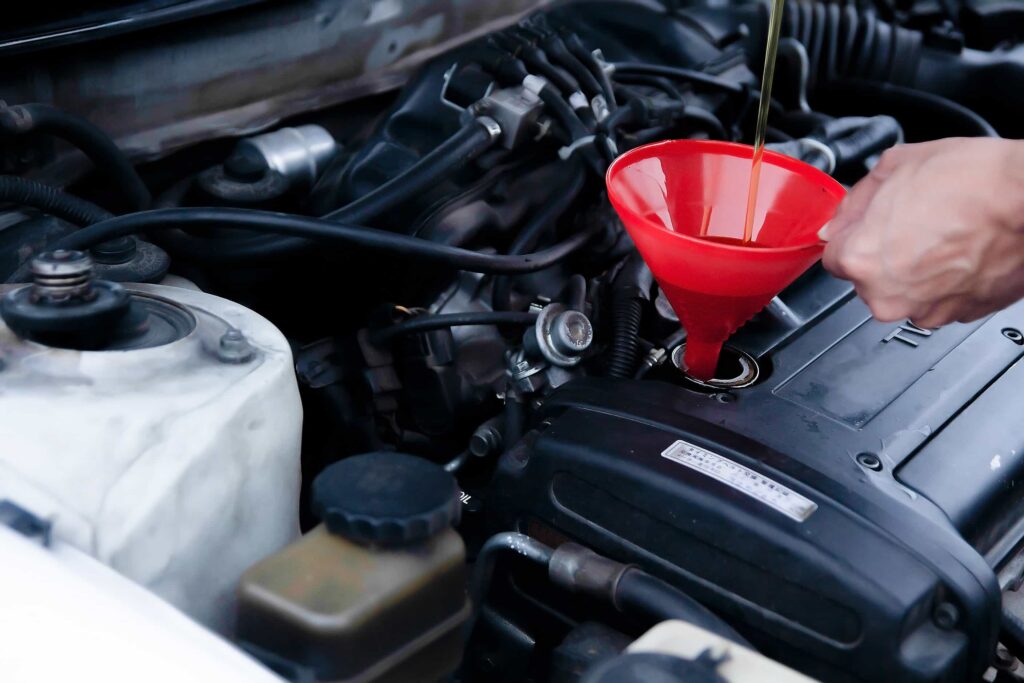 In 1972, Fram® Oil Filters began to air a TV commercial that featured an automobile mechanic in greasy overalls, wiping his hands on an oily rag while standing in front of an older car with the hood open. The mechanic, pointing to the engine compartment of the car says, “You see this? This guy needs a new engine. That’s about $1,400 dollars .”

The mechanic picks up a new Fram® Oil Filter and says, “This is a Fram® Oil Filter. It’s about $4.00. If this guy [pointing again at the car] had gotten regular oil changes and used Fram® Oil Filters [lifting the oil filter], he wouldn’t need a new engine.”

The mechanic shrugs and says, “Me? I don’t care. You can pay me now [holding up the oil filter again] or you can pay me later [once again pointing at the car’s engine].”

Pay me now or pay me later. This is a common story in the world of a business attorney. Clients routinely consult a lawyer when they have a legal mess that could have been avoided if only the client sought legal advice earlier.

I know. Trust me, I get it. Growing small business owners are focused almost exclusively on sales and getting cash in the door. The very survival of their business depends on it. They postpone addressing anything else until the business is up and running and has the cash and breathing room to hire the professionals who can address these matters.

In short, many business owners elect to, “pay me later.” They choose to consult a lawyer when they feel more ready and more comfortable or have a situation that has escalated to a critical point. The mindset that often accompanies this election can be summarized with saying, “It’s better to ask for forgiveness than permission.” While there are situations where opting for “pay me later” or planning to ask for forgiveness rather than permission make sense, in my experience these situations are the exception rather than the rule.

In the posts that follow, I will share some of the messes that I have helped clean up, along with some of the solutions that could have been implemented had the client opted to, “pay me now” and consult a lawyer earlier. I will demonstrate that business owners benefit from establishing a relationship with a business lawyer sooner rather than later.

If you have any questions about when to consult a lawyer or the pay me now or pay me later method you can contact me, Mark Sullivan.

This entry was posted in Legal Watch, Corporate. Bookmark the permalink.
top