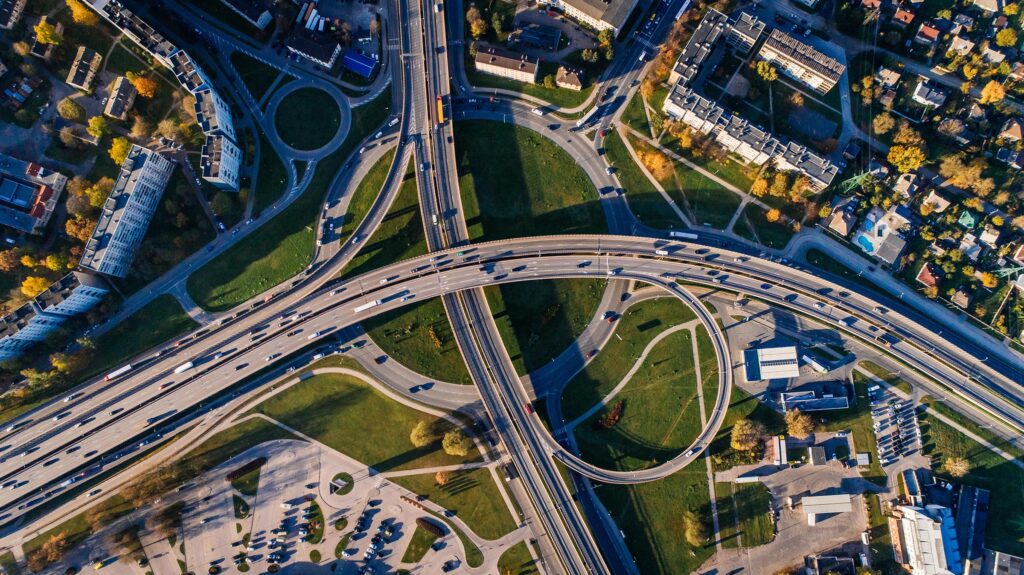 On behalf of the Firm’s clients, as well as the transportation and motor carrier industry in general, Attorneys Frank Botta and Todd Pappasergi submitted a comment to the Wage and Hour Division of the U.S. Department of Labor (the “Department”) regarding a Notice of Proposed Rulemaking announced on September 22, 2020, regarding independent contractor status under the Fair Labor Standards Act.

With the accelerating growth of independent contractors not just in the trucking industry, but as part of the American workforce as a whole, the need for clarity in the appropriate classification of workers is paramount for employers, employees, and independent contractors alike. The Department attempted to offer that clarity in the Proposed Rule, which could aid in the furtherance of the trucking industry, interstate commerce, and entrepreneurism.

The comment submitted by Attorneys Botta and Pappasergi generally provides support for the Proposed Rule and further proposes the application of a streamlined, bright-line test in determining whether a worker classifies as an independent contractor.

The Proposed Rule proposes to promulgate a five-factor “economic reality test” for the determination of whether a worker classifies as an employee or an independent contractor under the FLSA.  That test, as codified in proposed regulation 29 CFR § 795.105, would create two “core factors,” and three “other factors” for the examination.

In furtherance, however, of the clear intent of the Proposed Rule – simplifying the classification paradigm for workers and employers and the reduction of unnecessary costs and expenses – Attorneys Botta and Pappasergi proposed that the “economic reality test” should be further simplified into only the two “core factors”:

(1) the nature and degree of the individual’s control over the work, and

(2) the individual’s opportunity for profit or loss.

Indeed, the remaining three factors – the amount of skill required for the work, the degree of permanence in the relationship between the individual and the employer, and whether the work is part of an integrated unit of production – can easily be used as evidence in determining whether either of the two core factors has been met.

The Attorneys further assert that the streamlined, bright-line test would be even simpler in application: an individual would need to meet both core factors by a preponderance of the evidence in order to be classified as an independent contractor.  This simplicity will certainly assist employers/principals in budgeting, setting workforce parameters, and other necessary components of the industry that is the lifeblood of interstate commerce, while at the same time providing clear guidance to, and the legal thresholds necessary for, workers who take pride as entrepreneurs and owner-operators of their own business.

This entry was posted in Labor and Employment, Legal Watch, Transportation and tagged Independent Contractors. Bookmark the permalink.