Companies are now challenged to give greater consideration to the complications that class action waivers may cause when taken to the extreme. 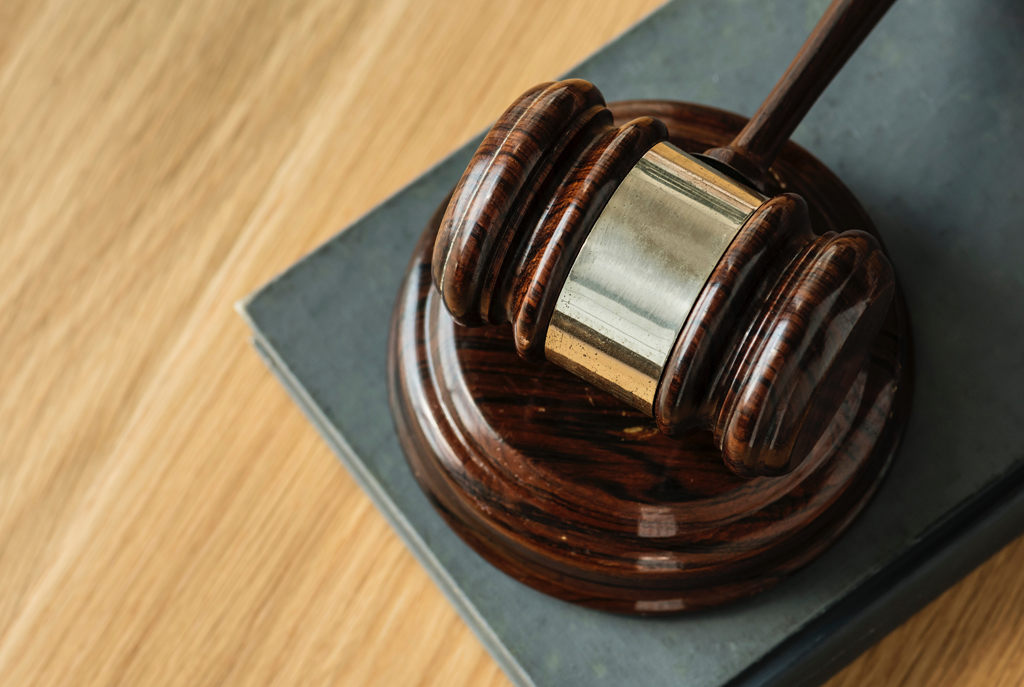 Recently, some employees are taking the class action clauses to the extreme by initiating arbitration proceedings by the thousands. The resulting potential cost for employer could be tens of millions of dollars. Mass arbitration campaigns are being waged with at least four companies. Chipotle, Uber, Lyft and Buffalo Wild Wings were hit with hundreds or thousands of arbitration claims.

The reported number of claims filed against the above companies recently appeared in the Daily Labor Report on February 11, 2019 as follows:

Buffalo Wild Wings has settled with their individual claimants to avoid arbitration, but the other three companies continue to fight the arbitration claims in court.

The question has been raised as to whether the attorneys behind the mass arbitration proceedings intend to arbitrate every arbitration or if their intent is to gain leverage so they can negotiate a settlement. The tactics that are being implemented with mass arbitration campaigns are not doing justice to the arbitration process and are, to some degree, corrupting the system.

Since the Supreme Court 2011 decision in AT&T Mobility LLC v Concepcion, employment arbitration claims peaked in 2015. Very few people have the expertise, capital and ability to coordinate dozens, hundreds or thousands of arbitrations. Companies are now challenged to give greater consideration to the complications that class action waivers may cause when taken to the extreme.

Please contact Frank Botta at (724) 776-8000 or fbotta@lynchlaw-group.com for more information on arbitration and class action waivers or for assistance in understanding the current state of employment laws, rules and regulations.

This entry was posted in Labor and Employment, Legal Watch and tagged arbitration, class action. Bookmark the permalink.