Asset Protection Under Tenancy by the Entireties

Tenancy by the Entireties: Asset Protection for Married Business Owners in Pennsylvania 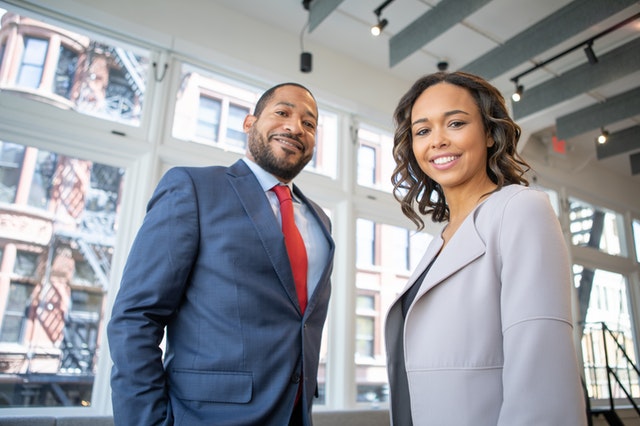 Pennsylvania law gives married business owners some valuable options for asset protection that are not broadly available in other jurisdictions across the country. This protection stems from a joint property ownership concept referred to as “tenancy by the entireties.”

What is tenancy by the entireties?

Under this Pennslyvania law, property can be jointly owned by spouses and is deemed to be held in an estate entirely separate from the individual estate of each spouse. Upon the death of one spouse, the ownership of property held in this way will automatically transfer to the remaining living spouse.

Only a small number of states recognize this form of property ownership. Fortunately for Pennsylvania residents, this protection is available and should be considered when married business owners are setting up their business ownership structure.

What property is protected from creditors?

When property is held by spouses as part of a tenancy by the entireties, the two do not own separate interests in the property; rather, their interests are jointly held. Pennsylvania law provides that an individual’s creditors cannot pursue assets jointly owned by that individual and their spouse as tenants by the entireties. In other words, property held in this way is generally not available to the creditors of only one of the two spouses.

There are limited exceptions to this rule. The Pennsylvania courts have determined that in order for a creditor to have access to property that is held by the entireties, there must be some action performed by both spouses: a joint action of sorts. The very notion of the tenancy is founded upon the principle of unity that exists in the marital relationship.

Terminating a Tenancy By the Entirety

Ultimately, there are several circumstances that may terminate a tenancy by the entirety.

The law does not afford protections when one spouse fraudulently transfers their own individual property to a tenancy by the entireties simply as a means to avoid their own individual creditors. It is possible, for example, for a creditor of one spouse to obtain a contingent lien against property held by the entireties, where the lien would be contingent upon the debtor-spouse outliving the other spouse and becoming the sole owner of the property.

Business asset protection under tenancy by the entireties

Whether you are setting up a new business or making ownership changes to an existing one, it is important to be aware of this option if your marriage is also a professional partnership. As with any business decision, you should consider all circumstances. As you do so, consider that, in states like Pennsylvania, the best way to protect assets owned by both spouses may be to establish the ownership of the business in the name of one spouse.

Seeking guidance from a business attorney is always advisable in order to make an informed decision that best fits your needs. The Corporate Team at The Lynch Law Group is available at 724.776.8000 to assist in reviewing the options available to you.

This entry was posted in Corporate, Legal Watch. Bookmark the permalink.