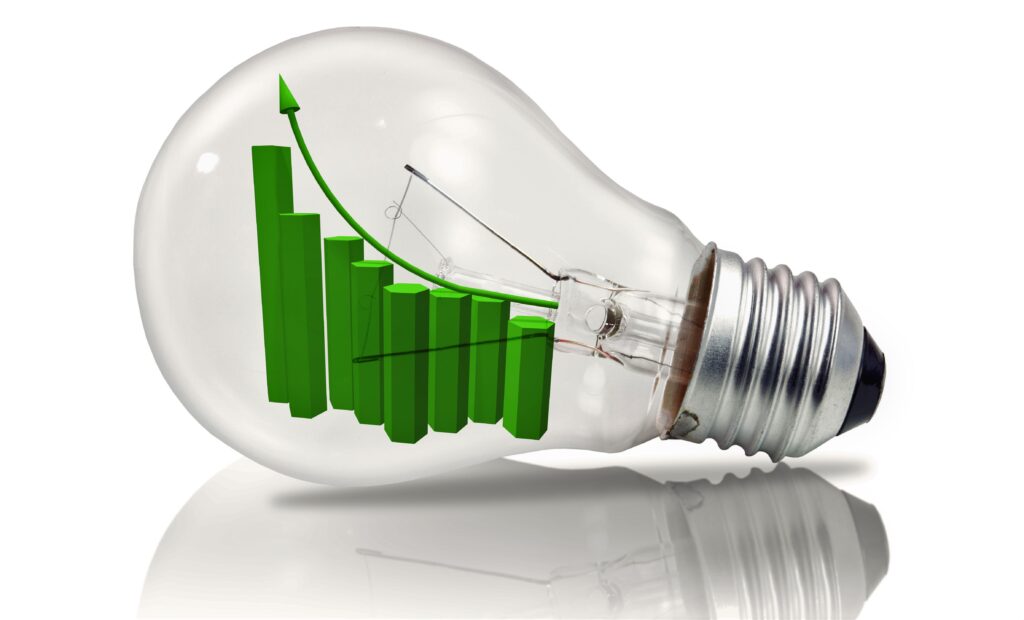 As I stated in the first post of this series, in business, imitation is NOT the sincerest or highest form of flattery; it is someone stealing from you!! Have you found a unique way to solve a problem or improve an experience with a new product or process for which people would be willing to pay? If you are successful at commercialization, it is virtually inevitable that someone is going to copy you or design a “knock off”. What are you doing to mitigate this risk?

Do you have the legal tools in place to protect the ideas that give you a competitive edge?

First you need to identify what ideas or concepts give your potential commercialized product/process the most value. Then you need to identify what legal tools you are using or should be using to protect those valuable ideas. For potential commercialized products or processes, the legal tools needed could be patents, trade secrets, licensing and other legal agreements, or some combination thereof. Why do I say potential? Because if you decide that patent protection is your best option, you need to file an application before any public disclosure of your idea or concept; so you need to file before commercializing. Business should incorporate all these legal tools as necessary into their best practices to mitigate the risk of losing the value of these assets; these protections ultimately will increase the value of your business.

How do you decide which tool is the best option?

It depends on the nature of your product or process, and the people involved in getting either of these to the commercialization stage. Say for example, you have a concept for a manufactured article, a holder designed to be incorporated into bags, purses, backpacks, etc. to accommodate sturdy objects such as weapons. You mock up drawings and maybe even a prototype. However, in order to refine your design and eventually get a final product, you may need to consult with an engineer or some other type of expert. You will also need to find suppliers of the various materials necessary to assemble your product, as well as a manufacturer to eventually produce it in bulk.

In this case, it would be important to protect yourself from disclosure of any confidential information relating to your product learned by someone within one of these companies during the course of the work. Prior to conducting business with any outside entity, you must execute a non-disclosure agreement (NDA) regarding all information about your product. In an NDA, you and the companies with which you are working, promise not to disclose any confidential information learned during the course of business. An unauthorized disclosure or use of such information, would be a breach of contract and legal action can be taken.

If you are a business owner and your employee(s) came up with concept in scope of their employment, you should: 1) (hopefully) have clearly stated in the employee agreement that all inventions belong to the business and that as a condition of employment, they hereby assign and agree to assign all title, rights, and interests to any invention; and 2) draft and execute an assignment for each individual invention (that also may be identified by a patent application number, if applicable) by the appropriate employees. A best practice is to have the employees document their work being signed by a supervisor, and if the work results in an invention, to present the concept in an invention disclosure. Having all of these things in place argues against an employee who may claim later on that the invention was on their own time, outside of the scope of their employment, and that the business has no rights to the invention.

Once you have finalized a design and intend to commercialize the holder, how do you protect yourself from copy cats?

Well the law can’t in a strict sense stop someone from knocking off your idea, but the law does provide mechanisms that gives you leverage. Manufactured articles, because they can so easily be reverse engineered, are best protected by an issued patent. To receive an issued patent, you must first file a patent application that is examined by USPTO. The criteria for patentability that you must claim in your application are utility, novelty, non-obviousness, and you must describe your invention in enough detail so as to enable someone with skill in the field to replicate a version of your idea.

What if you have a patent and somebody copies you (infringes)?

Generally, no business wants to go to court to enforce a patent; a business solution is always preferable. However, without a patent, you would have no leverage to even begin a discussion regarding licensing or any other type of settlement. Without a patent, you are in a fragile position and your opportunity for growth may be stunted. A patent puts potential infringers on notice that they could be at risk if they copy your product. Less than 2% of patent disputes actually go to trial, most disputes, whether filed in court or not, result in a settlement. A driving factor towards settlement with an infringer is that the cost of fighting in litigation will be so significantly higher relative to the cost of settlement. If you have a strong patent, the rational path for a true infringing competitor is to settle the case for a reasonable royalty and/or a cross licensing opportunity; and not risk compounding damages awarded to you with their own legal fees, treble damages for willful infringement or possibly your attorney fees. A strong patent can also be a defense buffer against the threat of an infringement as you would have the threat of a countersuit; and your opposition may want to consider a cross-licensing negotiation instead.

Without a strong patent, you will lose the first-to-market advantage, and competitors will catch up and possibly surpass you; ultimately squeezing you out of the market. Competitors who copy your invention will always have the cost advantage. They don’t have research and development expenditures to recover, and may be able to mass produce at a lower cost per unit. Free riding allows competitors to undercut an innovator’s price point. Patents, because of the threat of litigation, are the only thing that keeps the playing field level allowing inventors to grow their inventive ideas into companies.

What if in developing your holder, you devise a new process of manufacturing?

You do not register or apply for trade secret protection in the same way you do for patent protection. It is up to the entity holding the trade secret to keep it a secret! Protocols should be established to maintain secrecy and confidentiality. A company protects its confidential information via its employees through using confidentiality and non-compete agreements that spell out consequences for inappropriate disclosure or use of a trade secret. Most often trade secret protection is violated when a former employee goes to work for a competitor. A good best-practices tip is to conduct a thorough exit interview with departing employees to clearly remind them of their obligations with regard to the employer’s trade secrets. When interacting with other companies such as vendors or licensees, nondisclosure agreements should be agreed to before any proprietary information is given.

Businesses should take an inventory of all of their assets, identify those assets that are trade secrets, and then incorporate those assets into their confidentiality protocols. If such protocols have not been developed, then they should be developed promptly. The status of the trade secret assets should be reviewed on a regular basis, because over time some may inadvertently become available to the public.

Trade secret law effectively allows a perpetual monopoly in the secret information; a trade secret does not expire like a patent (20 years). The lack of formal protection, however, means that a third party is not prevented from independently duplicating and using the secret information once it is discovered. Many inventions are submitted for patent applications rather than kept as a trade secret because of the fear of reverse engineering. And at least with a patent, protection is guaranteed for a specific length of time in exchange for disclosing the information to the public.

So, what if someone misappropriates your trade secret?

Kathleen Kuznick assists business owners, entrepreneurs and inventors with all things related to intellectual property and brand protection, including patents, trademarks, copy rights and licensing. She can be reached via email at Kathleen Kuznicki or (724) 776-8000.