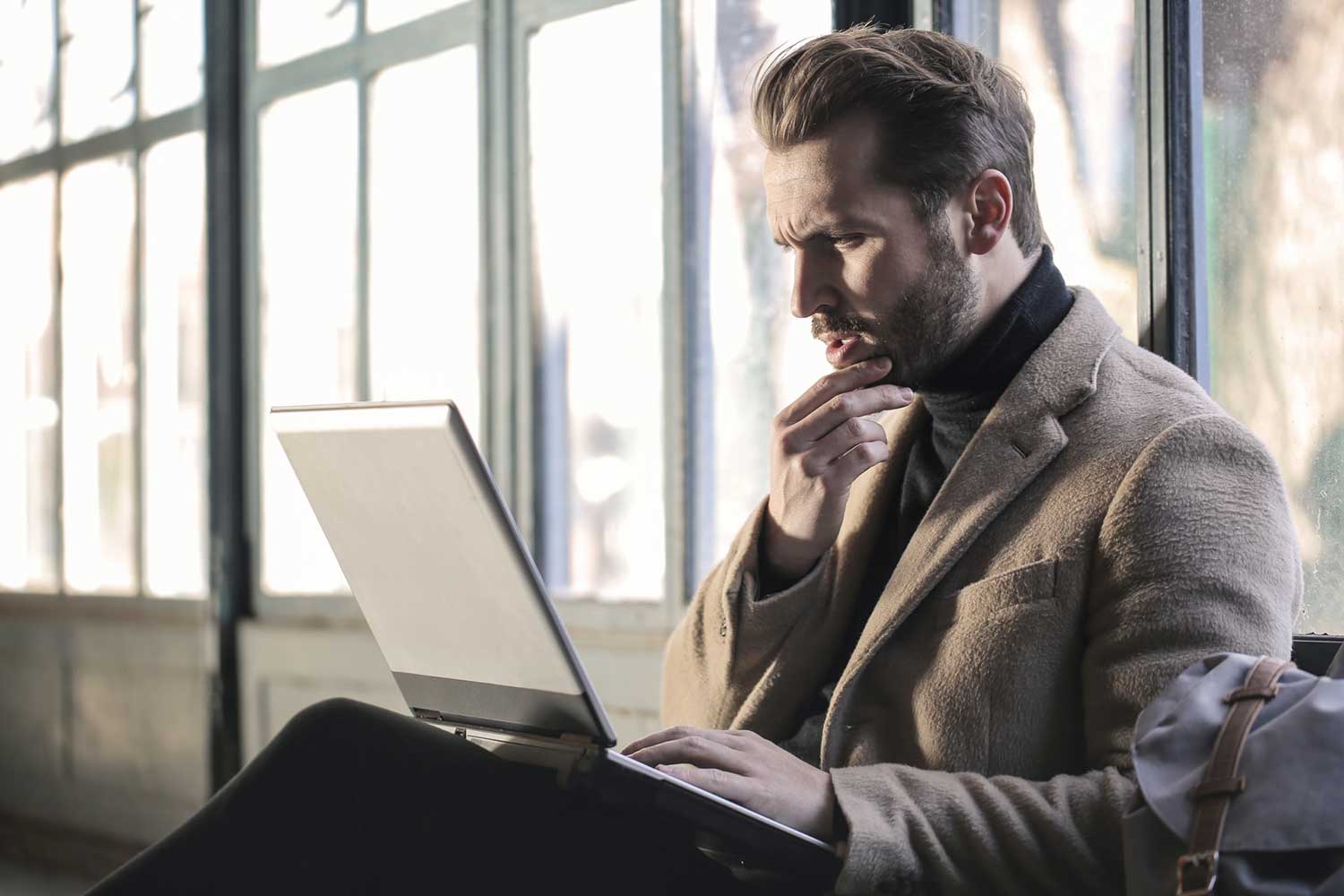 Defamation is a nuanced and often misunderstood area of the law. Essentially, defamation occurs when a statement is made about a person that is both factually untrue and tends to harm the person’s reputation in his or her community. While the old children’s rhyme may hold true for youngsters on the playground (“Sticks and stones may break my bones, but words can never hurt me”), anyone who has been defamed knows that certain words can cause a whole lot of hurt. Defamation laws are designed to rectify that harm, usually in the form of compensation for monetary damages.

Defamation laws vary by state, and whether someone has been defamed is not always a black and white question. Accordingly, you should always contact an experienced attorney if you believe you have been defamed or if you need to defend yourself against a claim for defamation. To help you decide whether what you are facing actually constitutes defamation, start by asking yourself five important questions.

Defamation is a category of reputational harm that includes both slander and libel. Slander is spoken defamation. Libel is historically defined as written defamation. If you are dealing with a statement made on television, radio, or certain online media, the distinction between slander and libel can be blurred, and often will require further analysis. Slander and libel both constitute actionable defamation, but libel is usually easier to prove and has the potential to reach larger audiences, which in turn can impact provable damages.

To be defamatory, a statement must have a tendency to harm one’s reputation in the community. If Mike’s brother Bill tells Mike’s mother that Mike stole from the church, but Mike’s mother does not believe it, there probably has been no defamation because there has been no reputational harm. However, if Bill tells Mike’s boss that Mike stole from the church, and Mike gets fired as a result, there has been clear damage to Mike’s reputation and his economic situation that might be grounds for a defamation suit against brother Bill.

Similarly, to be defamatory, the person or people hearing or reading the objectionable statement must reasonably understand that the statement is meant to be about you. If Bill told his neighbor that he knows a guy who stole from the church, but the neighbor does not know that Bill was referring to Mike, there may be no defamation if Bill’s neighbor did not reasonably understand the statement to be referring to Mike. If Bill had said, “I have a brother who stole from the church,” other considerations may come into play. How many brothers does Bill have, for example?

3. Is the statement verifiably false?

To constitute a defamatory statement, it must be verifiably false. Did Mike steal from the church? If yes, the statement “Mike stole from the church” is not defamatory. Truth, and sometimes, what is known as “substantial truth,” can be a complete defense to defamation.

Similarly, the First Amendment often comes into play in defamation lawsuits. Under the First Amendment, citizens are free to express their opinions, and freedom of the press is one of the founding principles of our nation. Accordingly, a statement that merely expresses an opinion or reports facts that are of public interest cannot constitute defamation.

That said, whether a statement is fact or opinion can itself be a difficult question that can only be answered in context, considering all of the surrounding circumstances. All of the potential variables are beyond the scope of this piece, but ask yourself whether the statement upsetting you can fairly be considered a verifiable fact, as opposed to an opinion? Is Bill stating that Mike is an actual thief, or expressing an opinion that a person shouldn’t be trusted, for example? The statement, “Mike stole from the church,” without more, sounds like a defamatory statement of fact. The statement, “Mike stole from the church,” accompanied by an article about how Mike is charging the church exorbitant rent for use of a building he owns, may not be actionable because the person may simply be expressing their opinion that the perceived overcharge amounts to theft.

There are certain circumstances under which a person can make statements that harm the reputation of others, but fall under legal privileges so that the speaker nonetheless is not liable for defamation. Whether a potentially defamatory statement is privileged often turns on the law’s consideration of public policy and the need for frank and open communications between speakers.

For example, statements made in court proceedings that have a bearing on those proceedings are usually privileged for purposes of defamation law. Another example is in the employment context. If Mike is interviewing for a new job, and his prospective employer calls Mike’s prior boss for a reference, the prior boss’s statement “Mike stole from the church” is probably not defamatory if the boss believes it to be true and it is pertinent to the prospective employer’s hiring decisions.

5. Have you incurred damages?

To recover in a defamation action, the defamed person usually has to prove that they were damaged. Can you point to actual physical, mental, or economic harm experienced due to untrue statements made about you? Did you lose your job, for example, as a result of the harm to your reputation?

Historically speaking, certain types of statements, like accusations that someone broke the law or engaged in serious sexual misconduct, can constitute defamation per se, meaning an individual can bring an action for libel per se or slander per se without having to prove special damages. This is because the law considers such statements, if untrue, as inherently harmful to reputation. In other words, damages are presumed. The extent to which a defamation plaintiff must show harm in per se cases in Pennsylvania is still up in the air, however, damages may be presumed, but how much one can recover in presumed damages remains a complicated legal question in this state.

The considerations listed here are oversimplifications, meant only to give a general idea of what types of questions go into an initial defamation analysis. We will dive deeper into some of these issues in later articles.

Keep in mind as well that, even if a statement may not constitute defamation, there are causes of action similar to defamation that have significant differences, such as claims for commercial disparagement (sometimes called business defamation), claims for certain types of invasions of privacy, and others, which should be considered.

An attorney with experience in defamation, privacy, and media law can help you figure out whether you have a viable claim, or if you have been sued, can assist you in framing your best defense.

Blair Preiser and Benjamin Kift assist individuals and companies of all sizes in a broad range of general and complex commercial litigation involving, among other things, publicity, privacy, and defamation. Please call our office at 724.776.8000 to schedule a time to discuss your case and determine your options for moving forward. You can also contact the attorneys via email at bpreiser@lynchlaw-group.com and bkift@lynchlaw-group.com.

This entry was posted in Litigation. Bookmark the permalink.