End To Mandatory Arbitration Is On The Horizon 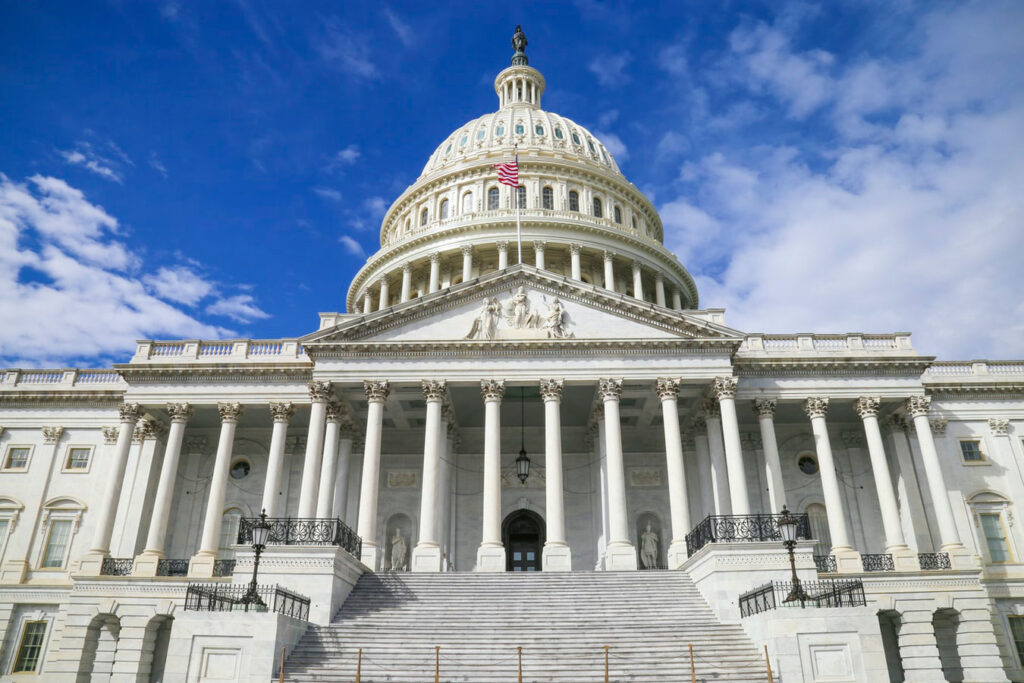 As most employers are aware, President Joseph Biden campaigned on an openly pro-labor platform during the 2020 presidential election cycle. Even more recently, the two Democratic candidates in the Georgia senatorial runoffs, Jon Ossoff and Raphael Warnock, swept into the final two seats in the United States Senate, making the upper chamber of Congress equally divided among Democrats and Republicans and giving Democrats the majority via the tiebreaking vote of Vice President Kamala Harris. As a result, employers should expect to see a very different landscape with respect to legislation governing the employer-employee relationship.

Employers Must Prepare For Passage Of The FAIR Act

One such change is the likely passage of the Forced Arbitration Injustice Repeal (FAIR) Act. President Biden has repeatedly expressed his support for the FAIR Act, which would prohibit employers from requiring employees to sign mandatory arbitration clauses governing potential future legal disputes with the employer as a condition of their employment. These arbitration clauses bar employees from suing their employers in court for claims including, but not limited to, discrimination and harassment claims, as well as various wage payment issues. Rather, the clauses mandate that these disputes be heard before a private arbitrator, meaning that they are typically not reviewed by a court and that the existence of these lawsuits may not be revealed to the public. The use of mandatory arbitration clauses in employment agreements has become increasingly common in recent years, and many of the nation’s largest employers now require some or all employees to sign such agreements.

The FAIR Act has already passed the Democrat-controlled House of Representatives. Prior to the result of the Georgia runoffs, it was not expected that the Act would pass muster in a Senate narrowly controlled by Republicans. However, with the change to a Democratic majority in both chambers and with the backing of the Biden administration, it is a virtual certainty that the FAIR Act will become law in the near future. When this occurs, employers will no longer be permitted to require their employees to sign arbitration agreements. Perhaps even more importantly, current arbitration agreements already signed by the employee will be invalidated, though this will only apply to disputes that arise after the FAIR Act goes into effect and will not apply retroactively.

It is important that employers immediately update their employment practices, as well as any of their standard-form contracts or other documents, to reflect the mandates of the FAIR Act once it is signed into law. Employers must also be aware of the risk management implications of litigation with employees stemming from disputes that arise after the effective date of the Act, as they will no longer find themselves in private arbitration as they once anticipated. Instead, they will likely be litigating these matters in the open forum of a court of law.

The Lynch Law Group is available to assist you and answer your questions regarding the status of this legislation, as well as a range of other employment matters that may emerge as the Biden Administration implements new legislation. Please contact Jim McGraw at (724) 776-8000 or jmcgraw@lynchlaw-group.com.

This entry was posted in Legal Watch, Labor and Employment. Bookmark the permalink.
top