What is Intellectual Property and Why Protect It?

A patent is a government granted monopoly that gives an inventor the exclusive right to make, use or sell their invention for a limited time, in exchange for disclosure of that invention. There are three types of patents-design patents, plant … →

How Long Does it Take to Get a Patent?

by:  Kathleen Kuznicki, Esq. When people come to talk with me about patenting their inventive idea, inevitably this question arises: “How long will it take to get a patent?”  When I tell them the patent approval process will probably take … →

The Basics of Trademarks

by:  Kathleen Kuznicki, Esq. What is a trademark? The legal definition of a trademark is a word, phrase, symbol, or design that identifies and distinguishes the source of goods and services. Most commonly we think of names and logos, but marks … →

by:  Kathleen Kuznicki, Esq. A copyright protects the particular way people expressed themselves.  A copyright gives an owner the exclusive legal right to reproduce, publish, sell, or distribute an original creative work. A work is original if it is not … →

by:  Kathleen Kuznicki, Esq. You got the (novel and non-obvious?) look! In the recent Apple-Samsung case, the jury found that Samsung infringed six of Apple’s patents.  While we think of Apple as having such technological superiority, three of patents that … →

by:  Kathleen Kuznicki, Esq. Proprietary information such as customer lists and recipes are intellectual property.  However they are not formally protected in the same way as are trademarks, copyrights or patents.  These and other types of confidential information can only … →

by:  Kathleen Kuznicki, Esq. Persons or businesses that own intellectual property have certain rights in that property.  Intellectual property includes copyrights, trademarks, patents and trade secrets.  Owners of these properties are free to give as little or as many of … → 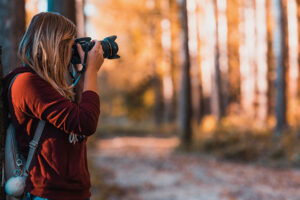 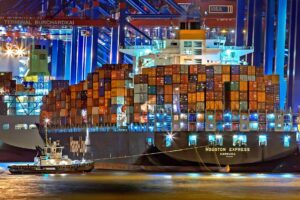 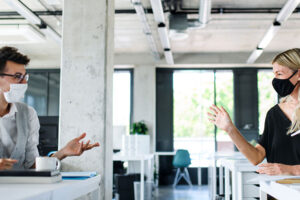 Governor Insists Now is the Time to “Mask Up, PA”