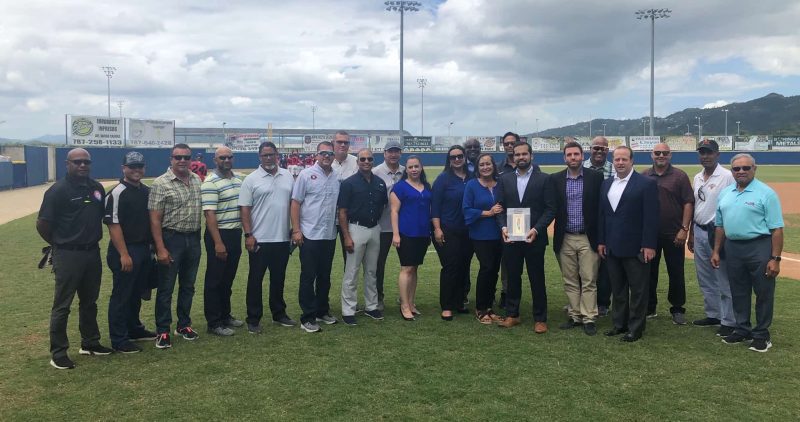 Frank Botta, an attorney at The Lynch Law Group, recently initiated the Puerto Rico Scouts Hall of Fame that honored Jorge Rivera as the first inductee on May 1, 2019.

Mr. Botta served as a certified MLB agent for 13 years and was once known as one of the top agents in Puerto Rico. He represented over 100 minor league and major league baseball players from Puerto Rico including Geovany Soto, Xavier Cedeno, Yacksel Rios and Roberto Perez.

Read the full story about the at Baseball America.

This entry was posted in Awards, Events, Legal Watch. Bookmark the permalink. 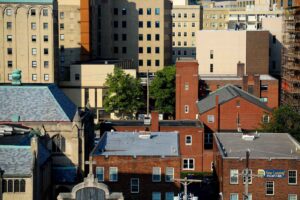 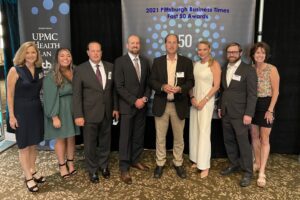