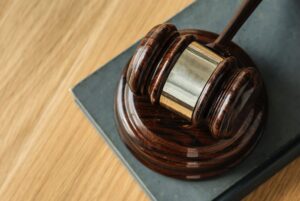 How Has The UTPCPL Changed?

The catch-all provision “prohibits anyone who advertises, sells, or distributes goods or services from ‘engaging in any . . . fraudulent or deceptive conduct which creates a likelihood of confusion or misunderstanding’ during a transaction.’”  In simplest terms, prior to Gregg, a consumer bringing a lawsuit was required to prove that a seller had intended to deceive the consumer or had engaged in fraud to access the treble damages and attorneys fees awards that are provided in the UTPCPL.

The decision in Gregg has eliminated the requirement that the consumer proves the state of mind of the seller and rather only shows that the circumstances of the sale created “a likelihood of confusion or misunderstanding.”

Why Is This Significant?

This change is significant because oftentimes, the most difficult aspect of a plaintiff’s case under the UTPCPL was proving that the seller intended to deceive. Now, the plaintiff only needs to show that they were confused. For plaintiffs who feel that they have been wronged by a seller in a commercial transaction, Gregg represents a major victory. For sellers who feel that they accurately explained all of the risks associated with a transaction or otherwise performed the action that they had agreed to perform, Gregg represents an additional potential liability exposure.

In reaching its decision, the Supreme Court reiterated that its task was to liberally construe the UTPCPL in accordance with the General Assembly’s intent: to eradicate unfairness and deception in consumer transactions. The Court found that the legislature’s addition of “deceptive” to describe the type of conduct barred by the catch-all provision of the UTPCPL expanded the provision beyond fraudulent conduct. By choosing to forbid “deceptive conduct,” rather than “fraudulent” or “negligent” conduct, the legislature made its intent clear to minimize consideration for the actor’s mental state.

What Does The Court’s Decision Mean?

Thus, the Court held that, under the plain meaning of the statute, deceptive conduct during a consumer transaction that creates a likelihood of confusion or misunderstanding and upon which the consumer relies, to his or her financial detriment, does not depend upon the actor’s state of mind. The duty of compliance with the UTPCPL is placed solely upon the commercial vendors. While sellers could never engage in deceitful conduct prior to Gregg, sellers now have no legally cognizable excuse if their customer is unreasonably confused by the terms of a transaction.

What Is The Bottom Line?

For sellers engaged in commerce in Pennsylvania, a review of their errors and omissions (E&O) insurance policy should be a top priority. In particular, contractors, real estate agents, and financial professionals all face potential increased exposure to civil lawsuits. For consumers, the possibility of greater recovery could increase the viability of lawsuits arising from transactions that may not have been entirely above-board.

Gregg represents a significant change in Pennsylvania law, and the attorneys of The Lynch Law Group are well-versed and experienced on both sides of consumer protection law cases and are ready to assist clients in any consumer protection matter in the Greater Pittsburgh area and beyond.

If you have questions or would like more information about consumer protection law, please contact David Weber at 724-776-8000 or dweber@lynchlaw-group.com. 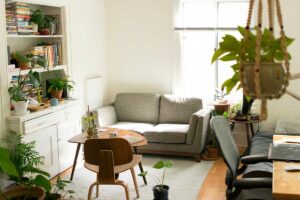 Airbnb, Vrbo, and Short-Term Lease Agreements: What You Need to Know 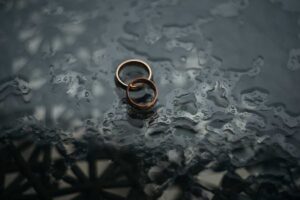 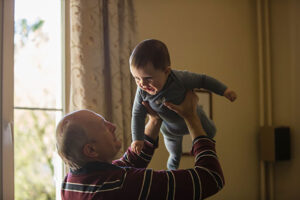