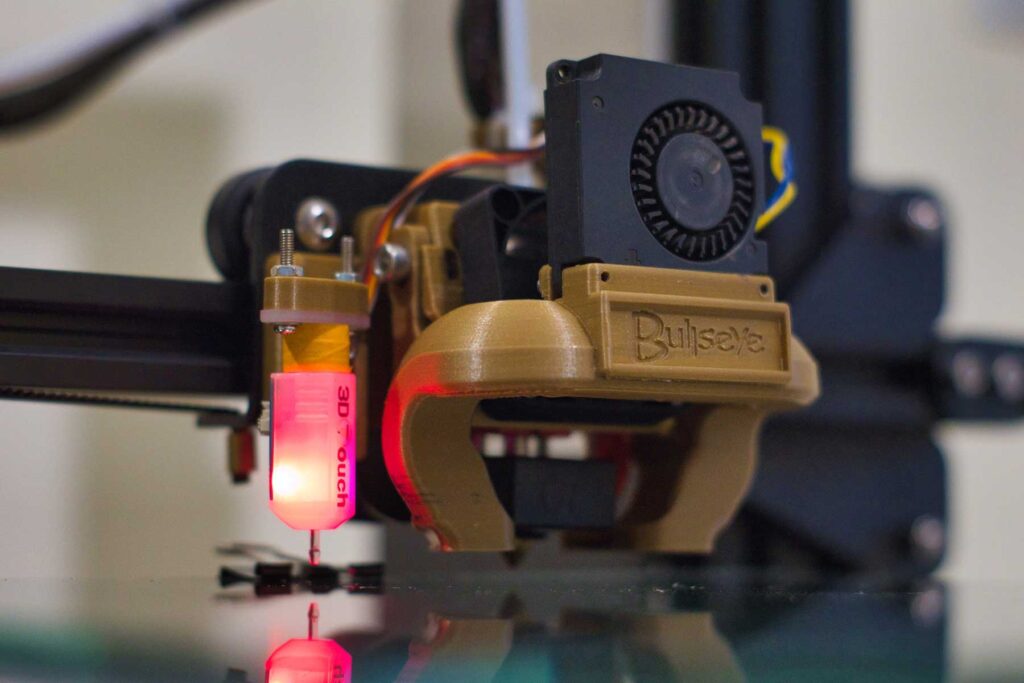 Three-dimensional printing and scanning are opening up new ways to make and re-create products. What’s more, the technology also is accessible to the public. Anyone with design software and a couple of thousand dollars to spend on a desktop 3-D printer can turn a computer design, whether it’s theirs or not, into a tangible object in a matter of hours or even minutes. So, how do intellectual property laws — those concerning patents, copyrights, trademarks, and trade secrets — impact a technology that lends itself to reproduction?

“Generally speaking, the big concern now is that designs can get out,” said Kathleen Kuznicki, a registered patent attorney with The Lynch Law Group in Cranberry Township. She said patents are published but don’t typically contain the details needed to replicate a product. They also are enforced for 20 years after being issued. Still, because patent infringement means to make, use or offer for sale an infringing product, people must be careful. They also do not have to be aware they are infringing on patent rights. However, she said the highly detailed computer-engineered designs used in 3-D printing are considered trade secrets, and because they are electronic, they can easily be leaked over the Internet.

“What’s most likely going to happen is that a company that probably knows it’s in infringement is going put out an engineering design, and then random, innocent people are going to be taking those designs off the Internet and reproducing a part,” she said.

The infringement will damage the company that originally created the design because fewer customers are buying its product. However, Kuznicki said the laws are difficult to enforce, especially considering the company, in that case, would be going after customers and regular citizens in violation. Doing so would be a bad public relations move, she said.

Kuznicki said manufacturers that do on-demand 3-D printing must know their customers either own or license the rights to the design they are making. “A manufacturer should be very careful on anything, 3-D or not,” she said. She equated the issue to that of a t-shirt printing business. If a customer sends them a Pittsburgh Steelers logo, they know they can’t reproduce it without permission.  However, not all designs are that well-known or clear-cut. She said businesses that are replicating parts, such as those in an automobile, are generally safe from violations as long as they are not using the exact engineered drawings.

Kuznicki said individuals can’t copy or replicate protected property. However, she said as long as they are copying a design for personal use, not widely distributing or profiting from selling it, they are unlikely to be pursued by those holding the rights. There are a number of recent examples of Intellectual property rights issues being raised by the reproduction of objects in pop culture.

Rewind to the National Football League’s Super Bowl in February. Katy Perry’s halftime show performance featured two backup dancers dressed in cartoonish shark costumes that became the Internet memes “Left Shark” and “Right Shark.” Almost immediately after the Super Bowl, people started putting the sharks on t-shirts and other products, and one enterprising designer even used a 3-D printer to create and start selling Left Shark figurines. Perry claimed she had copyright protection on the character because she designed the show, which included the shark costumes.

Kuznicki said the designer stopped selling the figurines, but he did have a valid argument that Left Shark itself was not copyrightable, although the drawings might have been. Perry also tried to get trademark protection of Left Shark because of the proliferation of the character, but the U.S. Trademark Office rejected her request because she was not using the image as a designation of
goods and services, Kuznicki said. “The more common (the technology) becomes, the more court cases will be created,” she said

This article was first published in the July 2015 issue of Butler County Business Matters. Download the article: 3-D Printers Raise Concerns About IP.